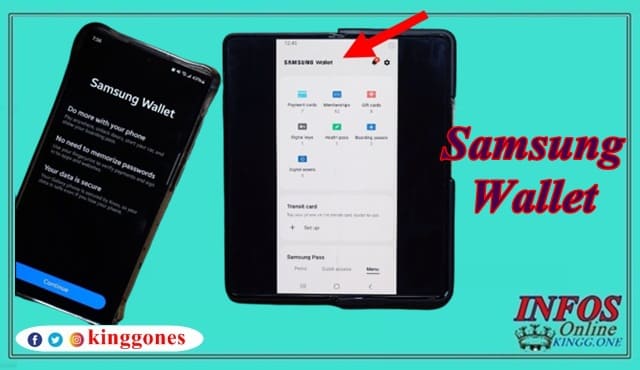 Store all your digital assets in one place with the new Samsung Wallet app. This includes membership cards and gift cards as well as digital keys and IDs. The Digital Key Auto feature will be available on select BMW models manufactured after July 2020, as well as many Hyundai and Genesis models manufactured after that date (in 2021 and 2022). A future version of the application will allow users to use a driver's license or a student card. Samsung Pass can still be used to manage passwords and access digital assets such as bitcoins.
"Samsung Wallet brings a new level of everyday mobile convenience with a truly safe and secure environment to carry digital keys, cards and more," said Jenny Han, executive vice president and head of digital life, MX Business at Samsung Electronics. The capabilities of the Samsung wallet will be further developed in collaboration with our valued partners and developers as part of our continued commitment to open ecosystems,Depending on the Samsung support version.

The Samsung Wallet app can save the following:

Payment cards
Loyalty and membership cards
Passwords
Number keys
Korean Air boarding pass
digital identifiers
Monitor Cryptocurrency Wallet with Samsung Blockchain Wallet
Samsung Wallet will initially be available in six markets: France, Germany, Italy, Spain, United Kingdom and United States. You can access the new Wallet app on supported Galaxy smartphones by opening the Samsung Pay or Samsung Pass apps on your device and following the onscreen instructions. Users can also get the software through the Galaxy Store.
Keep in mind that some of the features mentioned above may not be available in all countries at this time, so keep that in mind. It's also worth noting that the new Samsung Wallet software can only be used on Samsung Pay-enabled Galaxy devices running Android 9 Pie or later. The app also requires an eSE enabled device for some parts of its functionality.
Edit This Article
Tags Best Products